COME AND ENJOY WITH US 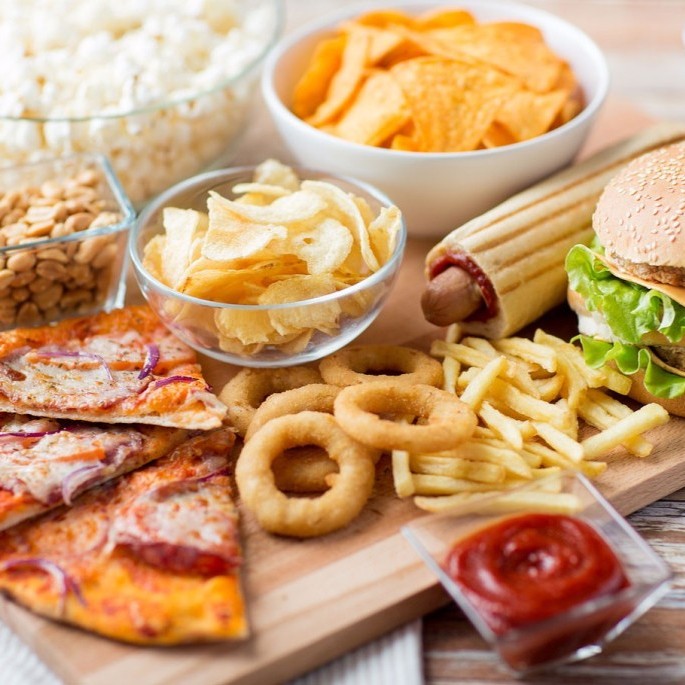 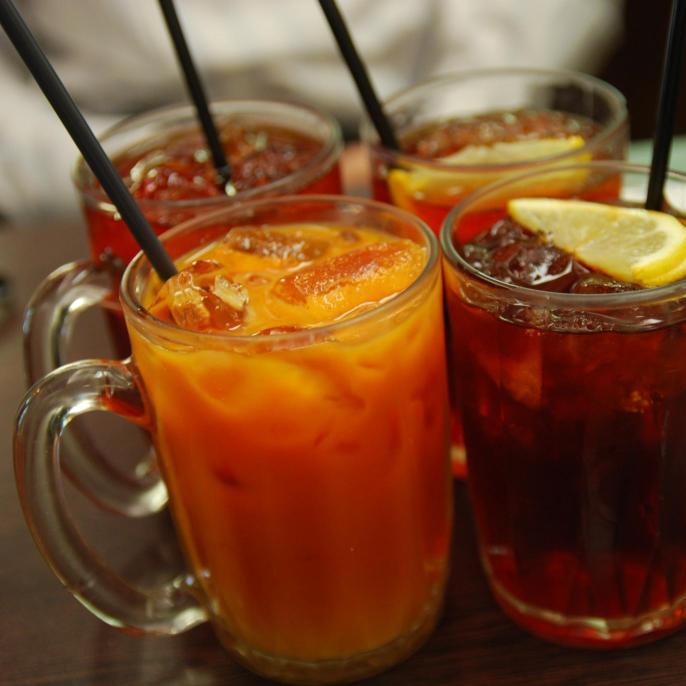 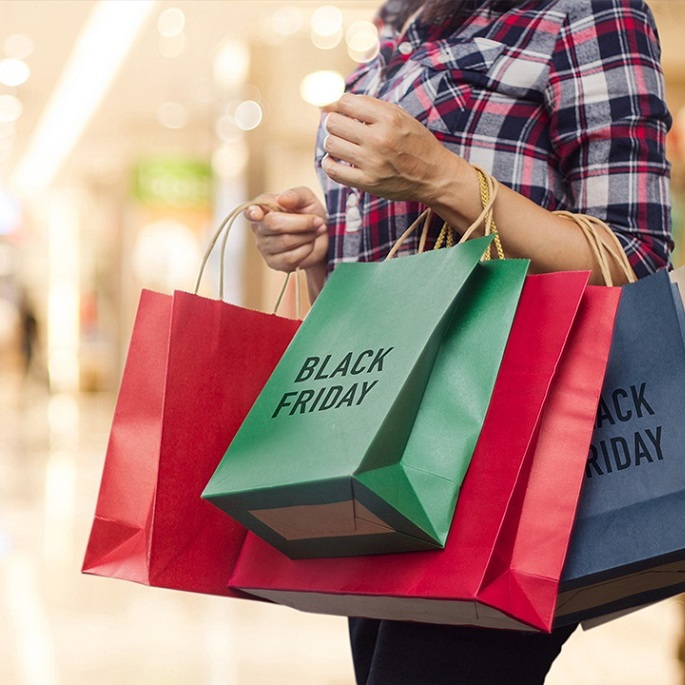 Udaipur, formerly the capital of the Mewar Kingdom, is a city in the western Indian state of Rajasthan. Founded by Maharana Udai Singh II in 1559, it’s set around a series of artificial lakes and is known for its lavish royal residences. City Palace, overlooking Lake Pichola, is a monumental complex of 11 palaces, courtyards and gardens, famed for its intricate peacock mosaics.

This exotic city is full of palaces, temples and havelis present far and wide. The presence of greenery creates a sense of charm and harmony. It’s famed for its heritage and culture around the globe and acts as a centre for the performing arts, painting and crafts. Udaipur is now looked upon and counted among the romantic cities of the World and subsequently called the ‘Venice of East’. 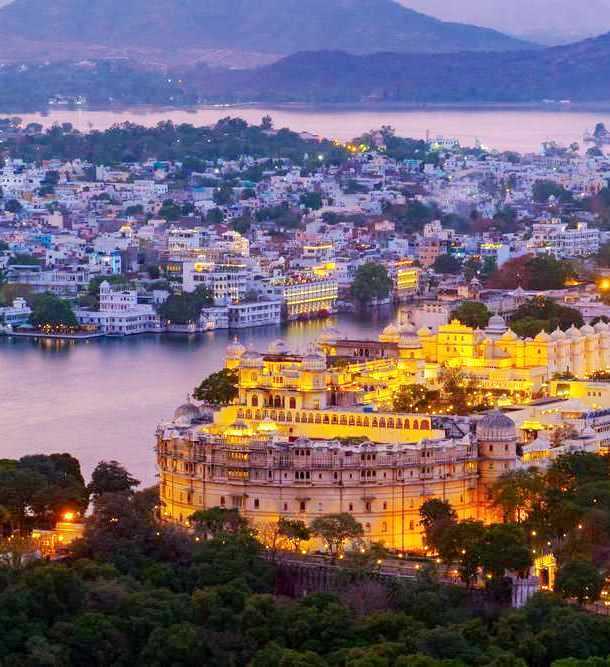 For any query, write to

If you have any question, feel free & send